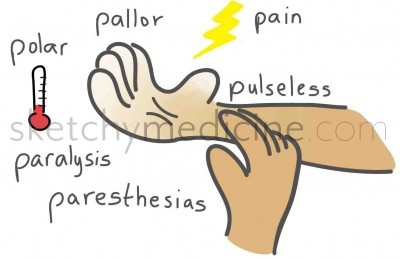 One thought on “Acute Limb Ischemia”